How to read tarot cards? 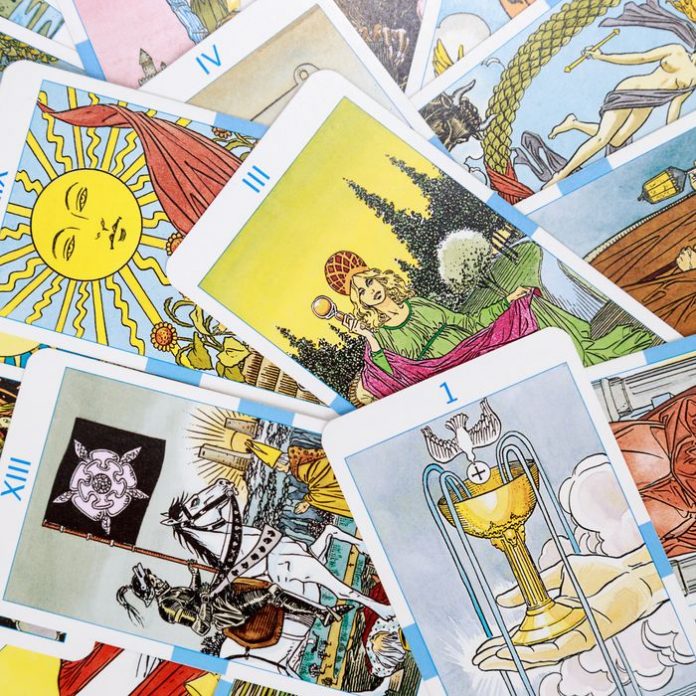 A tarot deck usually consists of  78 tarot cards, which can be divided into two sections – the “major arcana” and the  “minor arcana”. In the tarot interpretation, the minor arcana stands for everyday matters and questions. The major arcana deals with major life issues, upheavals, and twists. The origin of the name from Latin, namely “arcanum”, which translates as “secret”, is also evident. So it’s about the big and small secrets of life. In the following article, we get to know about How to read tarot cards? So don’t skip the article from anywhere and read it carefully because it’s going to be very useful for you guys.

The major arcana comprises 22 cards, the so-called symbol cards. 56 cards (4 x 14 cards) are assigned according to the color rows of a deck of cards 1 to 10 and each has 4 so-called court cards, consisting of jack, knight, queen, and king – they are assigned to the minor arcana. They are similar in structure to a normal rummy sheet, but differ from these by the symbols, namely “swords”, “goblets”, “sticks” and “coins”. The assignment of the four elements earth, water, fire, and air to the four colors is a key factor in the interpretation of the tarot.

However, there is not just one tarot deck. The three most famous tarot decks are the Marseille, the Rider-Waite, and the Crowley tarot.

The four series of the minor arcana consist of the number and court cards with goblets, coins, swords, and staffs. The Minor Arcana is often seen as less important as it covers more everyday issues. Some fortune-tellers therefore often leave them out in their interpretation.

The decisive peculiarity of the tarot, however, are the 22 other cards, the major arcana or trumps, which are added to the 56 color cards. The 22 cards of the major arcana are the so-called symbol cards. They indicate important phases or life breaks. Their numbering starts with the Roman numeral 0, the “fool”, and ends with the number XXI, the “world”. The fool can also stand at the end of the tarot and symbolize the number 22. Each card has a special meaning, which then gives the interpretation of the position in the placement scheme.

Card reading: how does it work?

All over the world people have been using these tarot cards for a long time and are hoping for new insights into their own soul life and possibilities of self-awareness. Every tarot player can hold a mirror up to himself through the cards – interpreting cards is often seen as an interplay between image and viewer. The spontaneous reaction to a tarot picture is just as important as a certain interpretive knowledge that is transmitted. Both components – personal concern and previous symbol interpretation – ultimately result in the concrete meaning of a tarot card in today’s card reading. The map should not be viewed as an existing fact but as a guide!

Also read: how to make a smoothie