How Long is a Cheque Valid For? 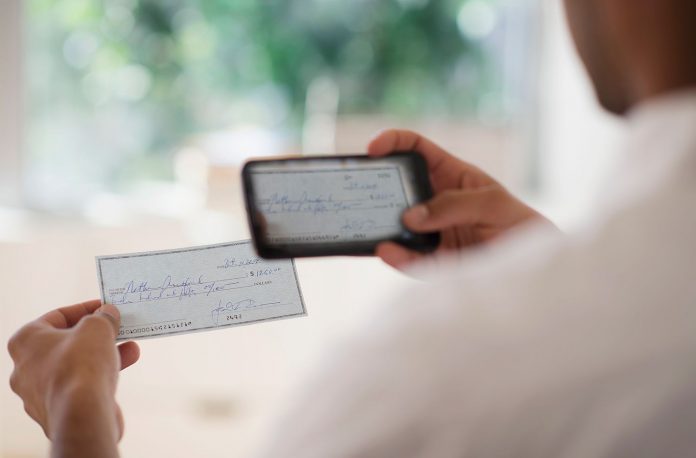 A cheque is a written order by which the customer requires his bank to repay the money deposited with him, or in other words. A cheque is a document used to withdraw money from the bank.

Entries or elements of a cheque

There are three parties included in the cheque

How long is a cheque valid for?

The bank must honor the cheque and make the payment. But if it has been in circulation for a bit of time, then the bank does not make its payment How Long is a Cheque Valid For? The cheque is valid for six months means half a year. A bank does not make payment of the cheque after 6 months according to the date written on me, which is the date of issuance. Bankers refuse to give the price of the cheque brought to the bank for payment after six months of its distribution. So if you forget about it the best way is to write a new cheque or if another person gives it to you. You have to ask them to write another cheque for you so that the bank can make payment.

How to write a cheque?

The cheque can be divided into the following kinds according to its importance and functions.

It is a cheque that does not contain any restriction, and any person can withdraw money from the bank without giving any identification to the bank.

Banks demand identification from the payee to make the cheque payment to clear the name written on it. Only the payee can receive the money from the order cheque.

Two transverse parallel lines are drawn on the face of the cheque. This cheque is not paid in terms of money. Firstly the amount of this cheque is transferred to the account on the page,e, and for the withdrawal of funds, the payee has to draw a new cheque. The crossing can be canceled, and only the drawer has the authority to do so. This cheque is much safer as compared to bearer and order cheque.

If the account holder lost his cheque and reports to the bank, then it will be considered a lost cheque.

If the person who has no account in the bank issues a cheque or the cheque issue on a closed account, then it will consider as a forged cheque, and the bank will not accept it.

It is a cheque that bears a date later than the date of issue. It is considered a bill of exchange.

If the cheque is not encashed according to the date written on it, but six months has not expired from the date of issuing, it is called an anti-dated cheque.

After the expiry of 6 months from the date of issue, the cheque will consider outdated.

The people who travel from one place to another or from one country to another use this cheque. These were issued by the bank on which a specified amount was written. The holder can withdraw money from any branch of a selected bank up to the amount reported on it.

It contains no description of any date or name. It means the drawer only signs the cheque.

The cheque which not cross called an open cheque. It may be bearer or order.

If there a spot of ink or color on the cheque, it will consider a marked cheque. If the mark of ink or dye is light, then the bank makes its payment Long is a Cheque Valid For? Otherwise the bank refuses to take it.

If the bank does not accept any cheque for making the payment, it called a dishonored cheque.

The cheque accepts by the bank for payment.

If the cheque torn into pieces or seems to have torn will not be acceptable. However, it can pay after getting confirmation in writing from the drawer.

If the description of amount, date, or signature not clear on it due to was,h, then it called a washed cheque.

This a cheque on which no particular information written.

It issue against the transaction between two different countries for the receipt and payment.

Also read: How Often Can I Donate Blood.