10 Shortened Korean Words That Every Learner Should Know 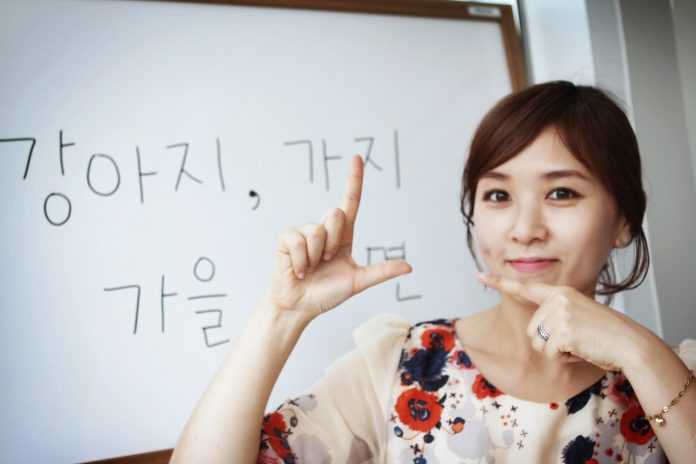 If you’re interacting with Koreans in any way, it’s important to find shortened Korean words you can use to communicate. So, let’s discover some common shortened words in Korean vocabulary!

In Korean lessons, there are a lot of words that are commonly shortened in everyday conversation. This is because Koreans often speak informally and want to save time by saying things more concisely. As a result, many words become shortened versions of their original form.

Here are the 10 most commonly used shortened Korean phrases. Learning these will help you understand spoken Korean better and also enable you to use them in your own conversations!

This is the most common word in Korean. It’s a formal way of saying “hello” or “goodbye.” Informally, you can say 안녕히 가세요 (annyeonghi gaseyo), which means “goodbye.” However, when talking to your Korean friends, you can say 안녕 (annyeong).

This is a very common word used in Korean. It expresses surprise, joy, pain, excitement, or other emotions.

In Korean culture, this word emphasizes the speaker’s disbelief or disagreement with someone else. For example, if anyone tells you that she got a 100 on her test, you might say 임마 100점 맞아. (imma hyeon-jeom ma-ja?) to express your disbelief.

This Korean slang word is often used at the beginning of a sentence for emphasis. For example, if you see a really cute dog, you might say 와 귀여워! (wa gwi-yeo-wo!) to express your surprise or excitement.

It’s one of the most common Korean verbs, which means “let’s go.” You would use this word when you want to go somewhere with someone or try to get someone to come with you somewhere. For example, if you’re at a friend’s house and you want to go home, you could say 가자! (Gaja!).

This word is a contraction of 뭐하니 (mwohani), which means “what are you doing?” You would use this word when you ask someone what they are up to. For example, if you see your friend studying for a test and you want to know more, you could say 뭐하니. (Mwohani?).

This word is used at the end of different sentences as a polite way of asking for something. It can be shortened from 좀 주세요 (jom ju-se-yo), which means “Please give me…” For example, if you want somebody to pass you the salt, you could say 소금 좀 주세요 (sogeum jom ju se yo), which means “Can you please pass me the salt?”.

This shortened word refers to the thing or activity that someone does for a living. For example, if you ask someone what their 일 (il) is, they will likely tell you their job title.

Many other shortenings exist, but these are some of the most commonly used ones you will come across in conversation. The next time you talk with somebody, see if you can figure out the full word.

As you learn Korean, you’ll quickly realize that many words can be shortened.

Some tips to learn these common Korean words quickly include:

That’s it for our list! These words from the Korean language will come in handy when you want to sound more natural and native-like. Keep practicing, and you’ll be surprised at how quickly they become your regular vocabulary.

10 Shortened Korean Words That Every Learner Should Know

Boost Your Grades with These 4 Tips to Enhance Writing Abilities

How To Change Gmail id?

Difference Between File and Folder

How to change your name displayed in AirDrop and how to...